We will take a closer look at Joseph’s childhood and how God prepares him for the difficult life he will live to protect and preserve his family.

The story of Joseph covers more space than any other person in the book of Genesis—more than Adam, Noah, or even Abraham and Jacob.

I’m going to cover five topics in our introduction to the Joseph narrative:

These are the generations of Jacob. Joseph, being seventeen years old.

Stop there. In this portion of Genesis with the 11th and final toledot heading, “These are the generations of Jacob,” we follow the life of Joseph from age 17 to 110. Now if you have been studying with me through the Old Testament the last 3 months, you already know his family background and his challenging upbringing as a child. But if you haven’t, let me remind us of his family.

It is in Haran where Joseph is born.

Joseph would have remembered his grandfather chasing his father and catching up to his family at Gilead.

Joseph would have remember his uncle Esau approaching with 400 armed men and the threat of death.

Joseph’s sister Dinah was kidnapped and raped before he was an teenager.

Joseph was no stranger to seeing death.

Joseph had an imperfect family

One thing is remarkable. In the entire Joseph narrative from Genesis 37 through 50, never do we see Joseph depicted negatively. The book of Genesis highlights faults in most of its heroes of faith: Adam, Noah, Abraham, Isaac, and Jacob. But there is no obvious character flaw recorded about Joseph.

The portrait of Joseph is extraordinary. We have to press very hard to find anything blameworthy in Joseph.

When we read about Joseph’s life in the Genesis narrative, the story is descriptive, not prescriptive. The verbs used are in the indicative mood, not the imperative. But we can see Joseph as a model for all of us as Christians. In the Joseph narrative over the next 14 chapters, we see Joseph

3. Joseph in the New Testament

More spoken words are recorded by Joseph than any other character in Genesis. But Joseph is not quoted once in the New Testament.

And the patriarchs, jealous of Joseph, sold him into Egypt; but God was with him and rescued him out of all his afflictions and gave him favor and wisdom before Pharaoh, king of Egypt, who made him ruler over Egypt and over all his household. Now there came a famine throughout all Egypt and Canaan, and great affliction, and our fathers could find no food. But when Jacob heard that there was grain in Egypt, he sent out our fathers on their first visit. And on the second visit Joseph made himself known to his brothers, and Joseph’s family became known to Pharaoh. And Joseph sent and summoned Jacob his father and all his kindred, seventy-five persons in all. (Acts 7:9-14)

A few observations on Stephen’s summary in Acts 7

By faith Joseph, at the end of his life, made mention of the exodus of the Israelites and gave directions concerning his bones. (Hebrews 11:22)

And Joseph said to his brothers, “I am about to die, but God will visit you and bring you up out of this land to the land that he swore to Abraham, to Isaac, and to Jacob.” Then Joseph made the sons of Israel swear, saying, “God will surely visit you, and you shall carry up my bones from here.” (Genesis 50:24)

There are similarities between Joseph and Jesus.

There is another lesson we can learn from the narrative of Joseph. This story is one of the best examples of the benevolent providence of God.

And we know that for those who love God all things work together for good, for those who are called according to his purpose. (Romans 8:28)

As for you, you meant evil against me, but God meant it for good, to bring it about that many people should be kept alive, as they are today. (Genesis 50:20)

God’s providence boggles my mind more than any miracle.

Can you tell that the Joseph narrative in Genesis 37-50 is one of my favorite stories in all of Holy Scripture. Join me in the weeks ahead as we study this great adventure orchestrated and recorded by our great God. 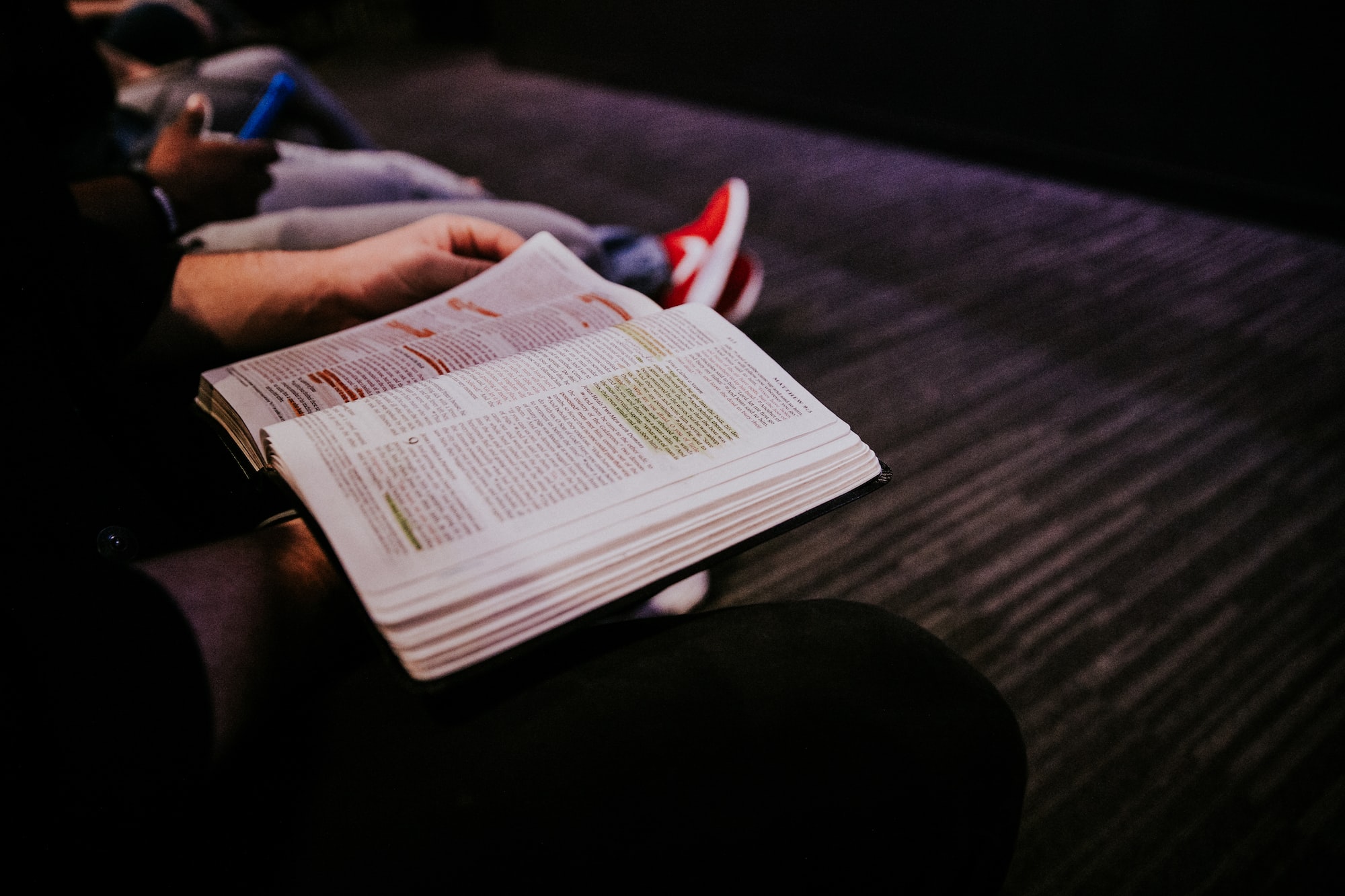